Message Sent
Thank you for your inquiry. We will respond to you as soon as possible.

Your Act of Generosity, Our Longevity

With gift planning, you can provide long-lasting support to North Dakota communities, schools, or organizations of your choice while enjoying financial benefits for yourself.

Learn More
Let us help you
with your gift plans

You are at: Planned Giving > Gift Options > Donor Stories

A Delayed Gift of Land – the Sig Jagielski Trust 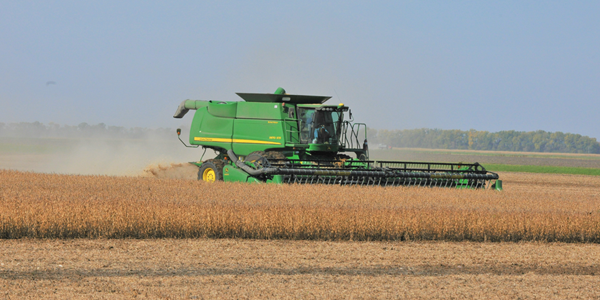 Sig Jagielski was a bachelor farmer in Walsh County, best known as "Uncle Sig" to locals. He was also a collector of artifacts during his later years and created "Jugville", a fictitious town that included several shops, a church, a saloon, and a school, all filled with collectibles. He hosted a music program in Grafton for 43 years, playing polkas, and Norwegian and Polish music.

Sig wanted to leave a gift to the Grafton area, but also wanted to take care of his sister and her children. When Sig died in 2004 at the age of 93, he left a quarter section of rich Red River Valley farmland in a trust. The farm rental income from that quarter section of land provided income to his sister until her death and then provided income to her three children every year until they had each received $40,000.

Then, per Sig's instructions, the ownership of the land was transferred to the North Dakota Community Foundation for the benefit of the Grafton community. NDCF sold the farmland through an auction to a local farmer and the proceeds were put in the Sig Jagielski Memorial Fund. The fund generates approximately $40,000 every year in grantable money for the community to award to projects and programs in the area. Sig was able to take care of his relatives AND leave a significant gift to the community he loved.